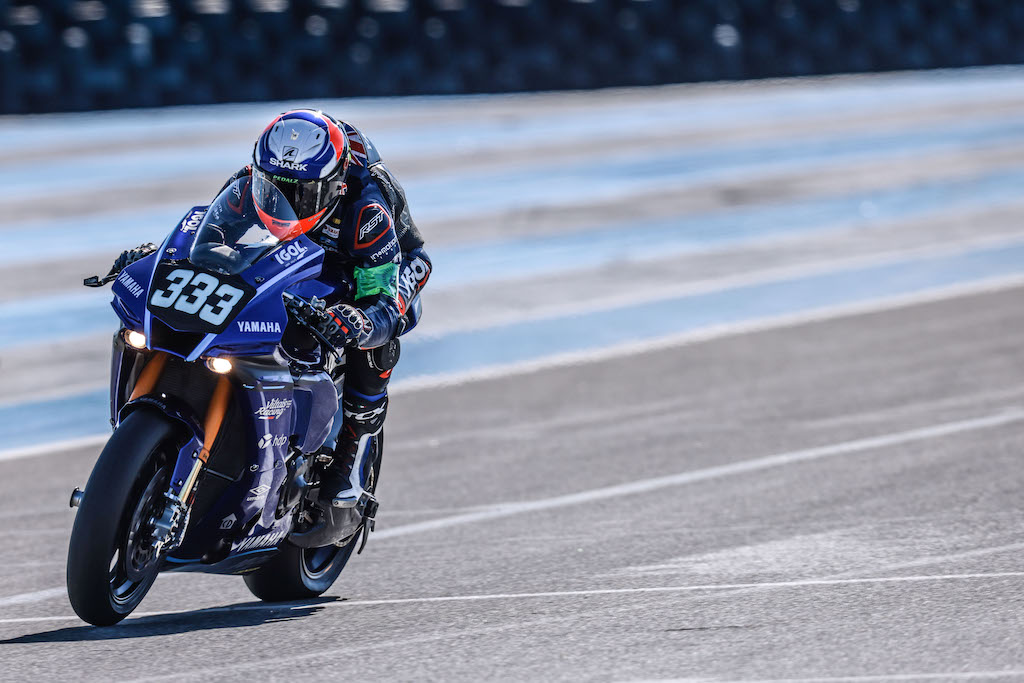 After long-time ERC Endurance-Ducati leader pitted with a mechanical failure while comfortably ahead, Wójcik Racing Team found themselves leading the field.

But in another late twist, the Polish team’s Yamaha slowed down, forcing Mathieu Gines to push the bike to the pit lane for repair.

When Dan Linfoot finally brought the No. 77 machine back to the track, more than five minutes had been lost along with all hopes of victory as Frenchman Viltaïs Racing Igol, another Yamaha privateer team, took a lead that he would not give up thanks to the performances of riders Florian Alt, Erwan Nigon and Steven Odendaal.

For ERC drivers David Checa and Xavi Forés, however, their latest heartbreak has been extremely difficult to bear after sharing driving duties for much of the race when Chaz Davies injured his back and was unable to Continue. Despite the emotional scenes in the team’s garage, Checa regained his composure to return to action for the final hour following prompt repairs by his German outfit. He took fifth place behind FIM Endurance World Champion FCC TSR Honda France, who also made another unscheduled pit stop in the final two hours. MACO Racing finishes sixth.