ANOTHER FRONT-ROW PLACE FOR ENEA 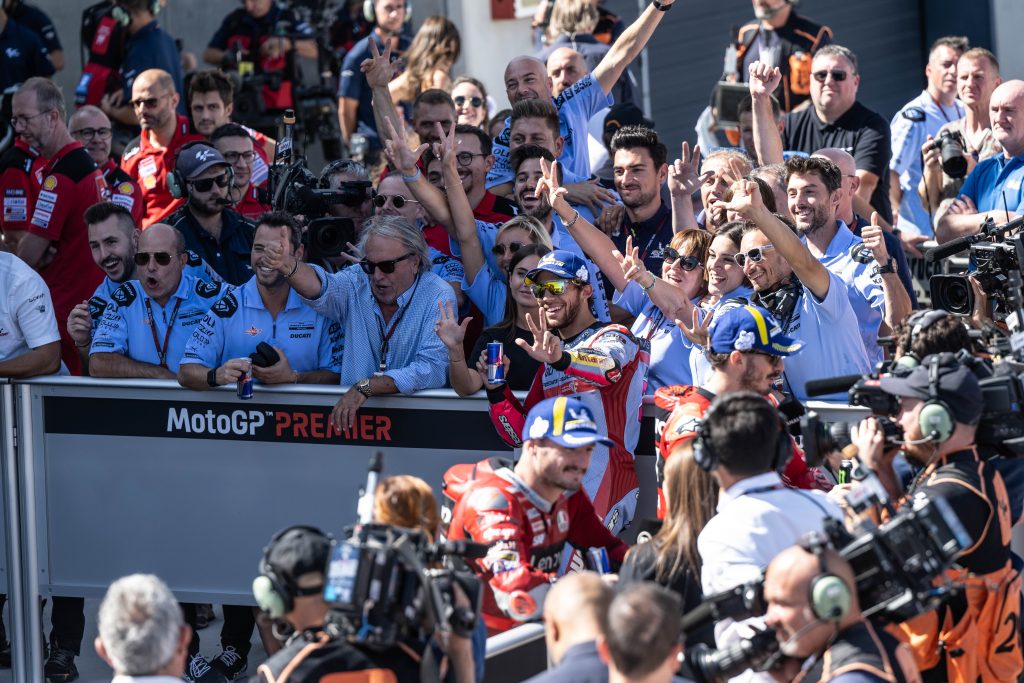 ANOTHER FRONT-ROW PLACE FOR ENEA

Since the end of the summer holidays, Enea Bastianini has been on the front row of the grid three times in a row, including one on pole position. The series therefore continues at #AragonGP with the standard bearer of Gresini Racing MotoGP Team third in today’s qualifying.

The lack of grip on the Spanish track did not stop the march of driver #23, who secured the direct seed in Q2 on his last attempt in the morning FP3, while in the afternoon, he essentially dominated the session before being overtaken by the current. official Ducati Bagnaia and Miller riders.

It was an unfortunate Q1 for Fabio Di Giannantonio who first found a slowdown (Aleix) Espargaró on the way, then two yellow flags – which took away any chance of access to Q2.

“I am very happy, especially since we have been constantly on the front line since the end of the summer break. We have a good pace so we can have a good race, although I too will experience the big tire drop on this asphalt. We don’t know what our final strategy will be but I want to start the race in attack mode.

“A lap time of 46.8 seconds was possible, but luck was not on our side today. I must say that we have taken a huge step forward with the bike compared to yesterday so, apart from bad luck, we are still satisfied with the work done. We have a good rhythm for tomorrow; I feel the bike like mine, so with a good start we could be fighting for something big. 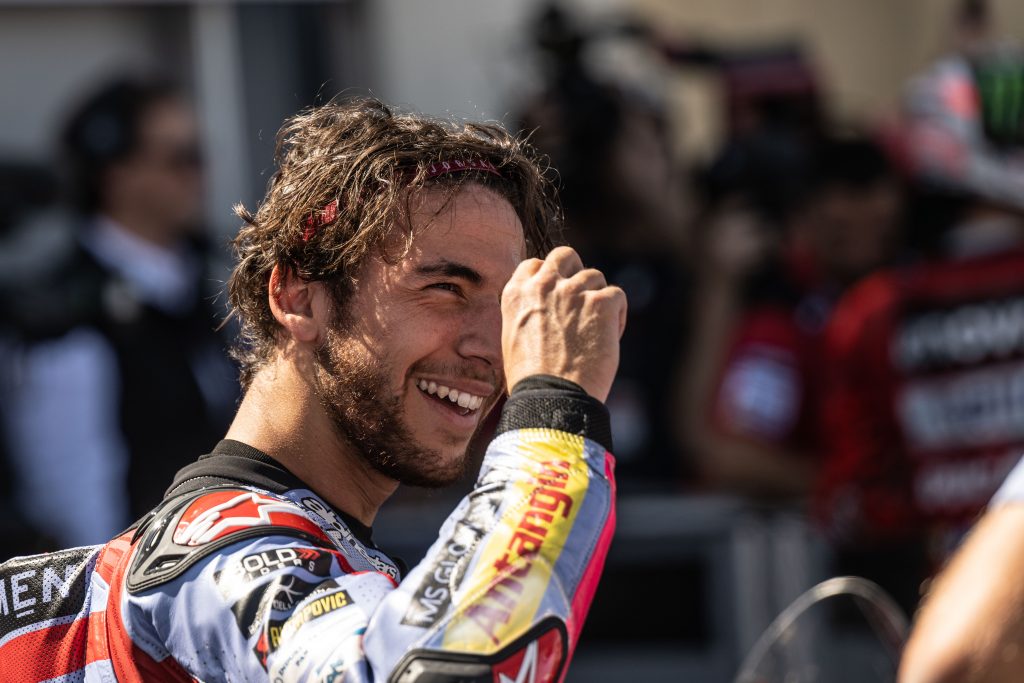 Peroffreti il ​​​​miglior servizio possibile, in questo sito utilizziamo i cookies. Continuando the navigazione does not authorize the use.
OKAY
More information